Nothing Like That | THE NIGHT FLIGHT ORCHESTRA: Aeromantic (Nuclear Blast, 2020) 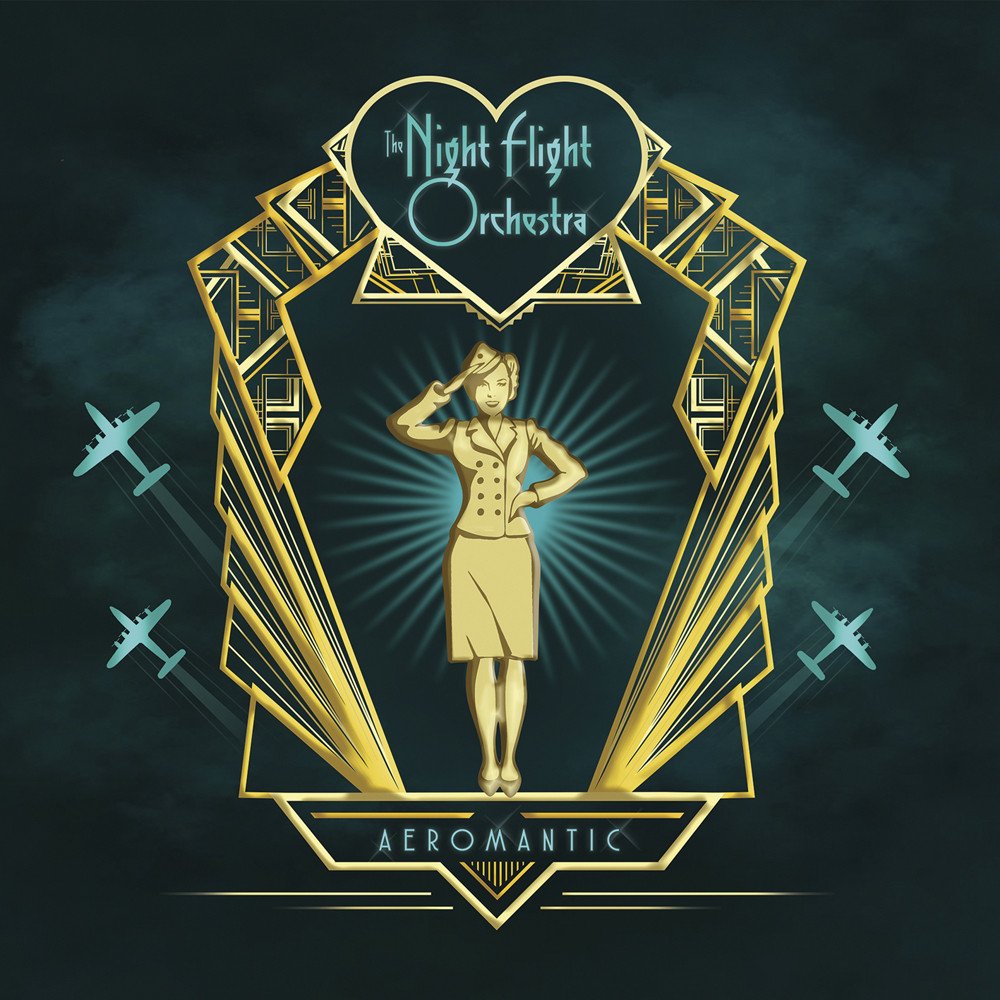 I always call those who prefer design and powerful sound more than traditional way simply bluff-bands. Don’t you know what I mean? Just imagine the classic glam groups, such as Mötley Crüe, Poison… Right? Oh, I knew. So, decades ago they did that, nowdays we have Lordi, Ghost and – just to pick a Hungarian band up – divideD. Although they’re professional musicians, I think that the show is more important for them. There is also Beast In Black with huge and powerful guitars, but flavoured with a lot of italo disco sounds. (Not to mention Steel Panther, ’cause they are took the glam way, so we can consider them last of the mohicans.) And where is The Night Flight Orchestra in this crew?

Well, I can say that nowhere, because Soilwork’s vocalist made a group which always brings back the best 1980’s melodic rock and AOR-way to the 21st century, makes great tunes every time and you can call back such figures like Falco from your brain while their style and universe is totally unique. Aeromantic is a great proof for that again.

I am listening the band from the very first album, so my opinion can be a little bit pathetic, but I think that they’re the best songwriters in today’s rock world. They’re not just perfect performers, but their development in writing and performing is very remarkable. I thought that there is nothing that can beat 2018’s Sometimes The World Ain’t Enough but here’s the miraclous Aeromantic featuring twelve great songs again. Although every song is a unique masterpiece, my favourite tracks are Divinlys (with great impression of Roxette’s Good Karma in the chourus), the great and heart-breaking Transmissions which brings back 1970’s disco-memories such as If Tonight Is Our Only Chance and This Boy’s Last Summer. I can’t choose the best of the best from these.

Anyone who might consider them (rightfully so) more and more disco-worthy will probably have a good choice with the AC / DC effects featured Aeromantic (which got a huge, indelible refrain), and in Golden Swansdown repeatedly the in-depth melodies and vocals, not to mention epic items sliding over six minutes of play time. These include the opening Servants of the Air and the closing Dead of Winter, after which it is impossible not to relaunch the album and take off and land with the best record of 2020 so far. And what's particularly interesting about how exciting it is to look beyond the emotional world of the songs: Aeromantic is nothing more than a painful rock opera with sweeping synth carpets, stretching guitars and unforgettable melodies, all for the sake of today, yet nostalgic, '80s.

Despite of the fact that it is only March, we have a new favourite this year and it seems to be a whole-year-favourite also in the genre and we’ll put it on our top twenty list in December without a doubt, as we did two years ago.

We are also on Instagram, see you there! - instagram.com/martongabona 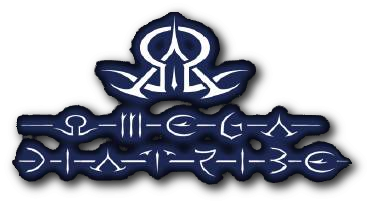 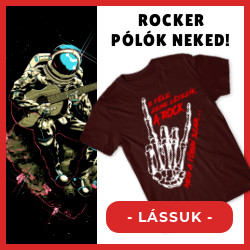 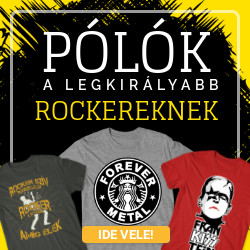 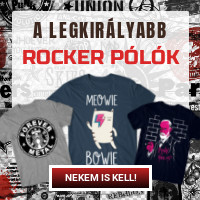